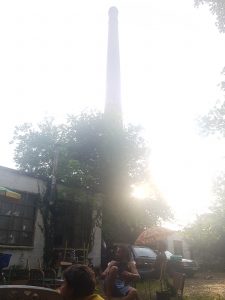 That’s it! The programming is complete.

It will be revealed later, but all those who sent us films should have received a reply email. Feel free to check your spam (as Gmail doesn’t seem to like us very much).

In addition to the films, the festival is of course: time to discuss what we have seen together, meet each other, hang out in the canaps, imagine films to make, drink beers and wild decoctions…
And again: a licensing writing workshop, a kino organized around the challenges of Creative Commons, invitations to our allies in Brussels and elsewhere, concerts and surprises!

To get all the information on time, you can subscribe to the
Or write to us at contact@festival-cinemas-sauvages.net

Feral Licensing, with Constant
Write your own license, especially for wild movies!

Many artists, writers, filmmakers, software coders and other authors are supportive of the reuse and remixing of their work. For them, Free Culture licenses such as the GPL, Creative Commons and the Free Arts License have been solving the limitations imposed by conventional copyright law for the past twenty years.

But even these licenses often regard the author’s right as an economic right of ownership, based on the originality of the individual author. For commercial use or not? For many authors, this is not really the most important criterion.

During this brainstorm and writing afternoon we will explain the principles of Free Culture and then formulate our own Wild licenses. The starting point is not the law, but the desires, the starting points and the politics of the participating makers. Why share a film with whom and for what purpose? 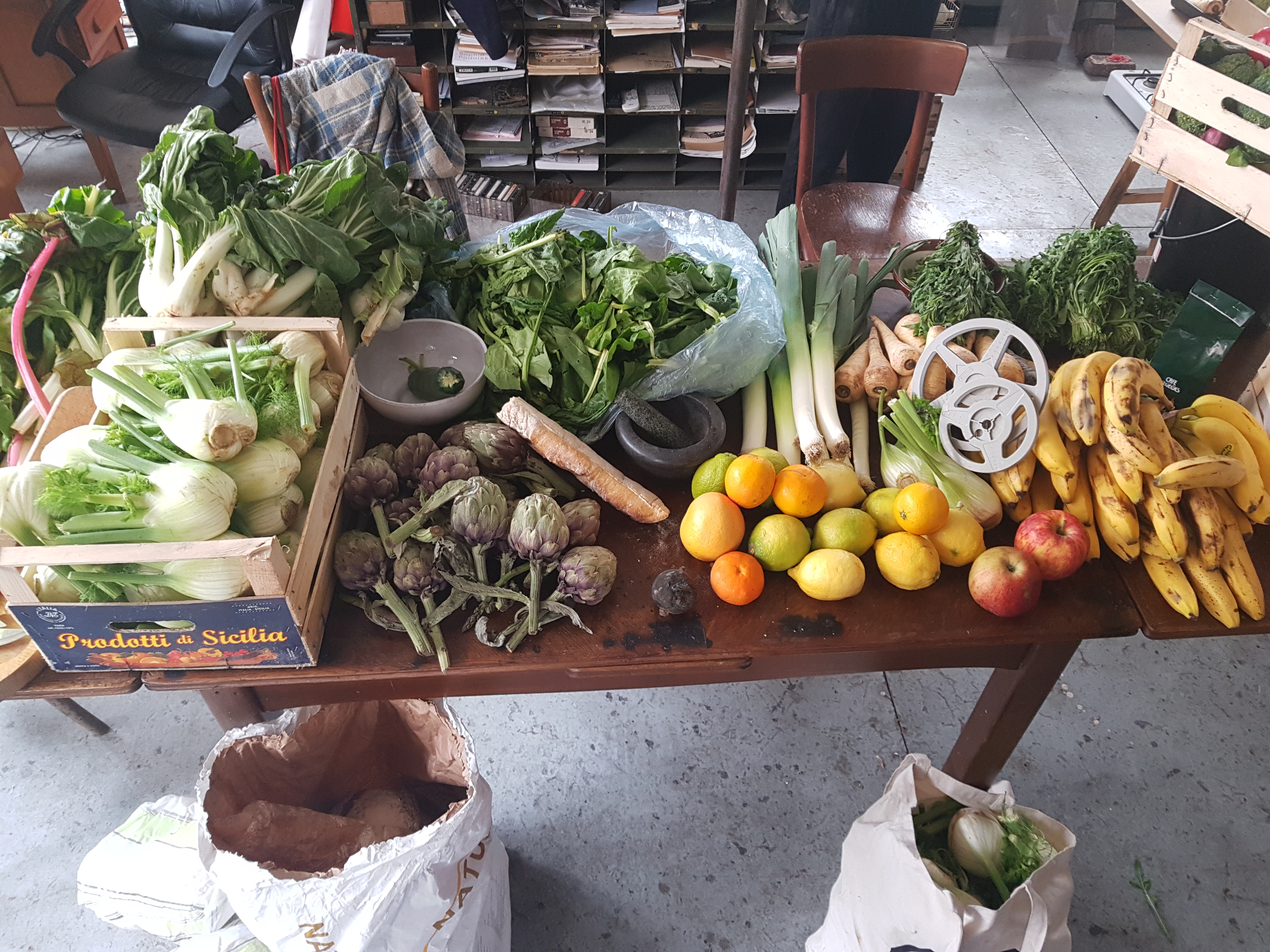 In 2017, the World Festival of Wild Cinemas made its first edition. Influenced by the open-source movement and by more naive and spontaneous filmekers gestures, the desires converged : the idea is to freely share free films.

All kinds of movies, all kinfs of durations and supports, without constraint of date or ways of production or genres… Those were the movies that were shown… alltogether.

A dialogue arises between heterogeneous practices, where everyone tried to hold the contradictory and the irresolute in high esteem …

For six days – at the rhythm of the big canteens, concerts, scratch film workshops or learning open-source tools – we interrogated in the garden, together, after each session what we had seen … until the evening open air screening, when the heat of June left us a little respite.

The festival was waiting impatiently for the propitious energy to return. Here it is again! It will take place from 11 to 15 September 2019 in Brussels. 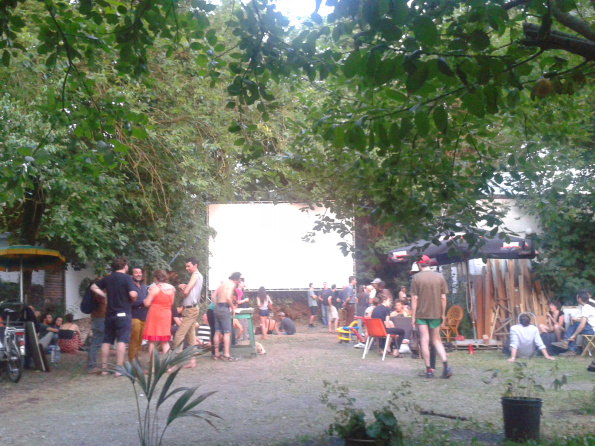 You can subscribe to the newsletter  to stay informed.

You can also write to us at contact@festival-cinemas-sauvages.net 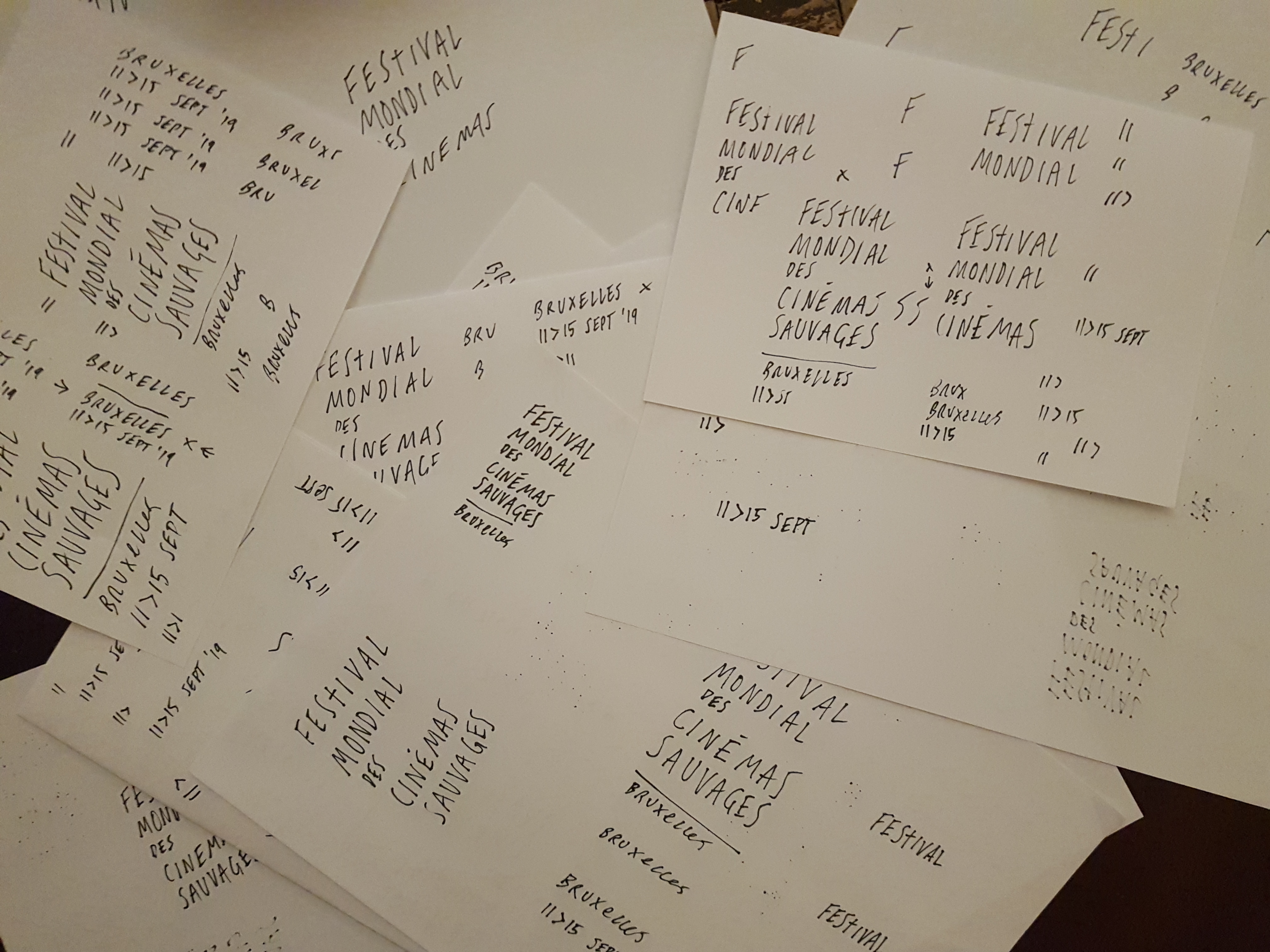